[NASHVILLE, Tenn.] KC Johns will kick off 2023 with a showcase performance at the lavish new restaurant and show room The Electric Jane, 1301 Division St., in Nashville, on Wednesday, January 11. Doors open at 6:00 and KC will perform from 6:30 until 7:30 with her full band made up of some of Nashville’s best musicians. She’ll debut new music and some remakes of her favorite previously released tunes. Seating at the Electric Jane is limited. Reservations are suggested HERE.

KC’s latest release “FAMOUS” touches the heart of why KC Johns sings. For her, this song immediately brought her fans to mind. This wasn’t a song about romance for KC. It’s about the passionate faces in the audience every night. It is an anthem to the people who show up, support, download, listen and love KC and her music. The song is KC’s message to them – “You make me feel famous!”

“FAMOUS,” was a labor of love from writers of the #1 Texas Country Song and 2021 TCMA Single of the Year, “I WILL,” (recorded by Darrin Morris) and again produced by GRAMMY-nominated Nashville producer Billy Smiley (WhiteHeart). “Famous” writer Randy Morrison explained their team’s feelings during the writing process, saying; “there was a great vibe in the room the day we wrote this song, and we all knew we had something special. We’re thrilled that KC is bringing it to life because she embodies every bit of it – she is a Ferrari, she’s the party, she’s Dom Perignon. It seems to be pure fate that this song found its home with her cause she knocked it out of the park!” 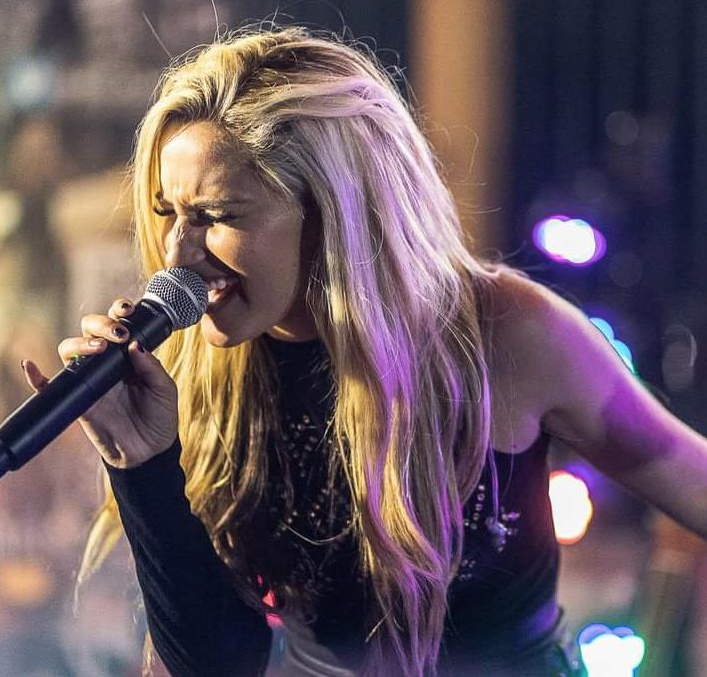