We need a little KC Johns.

With powerhouse pipes that take you on a whiskey-soaked jaunt to your favorite honky-tonk in the absolute best way possible, KC Johns’ music is as infectious and dynamic as she is. Think Miranda Lambert meets Sheryl Crow with a touch of Brandi Carlisle, and you’ve got an artist with a voice all her own, tied tight around songs that make you feel like you’ve known her forever.

With deep roots in the Blues capital of the world, KC grew up in Memphis, where she was baptized in soul and fell hard for the stage, the spotlight, and songs that make the world go ’round.

“Music has always been that one thing in my life that digs up a smile when I feel like I’m buried under the rest of life,’” says KC. “I want other people to feel the same way.”

Having discovered her stage legs young, KC jumped feet-first into this business called music, performing everywhere from Dollywood, where she was featured in Dolly Parton’s “Christmas Coat of Many Colors,” to cruise ships around the world. After performing in ports throughout the Atlantic, the Caribbean, and everywhere in between, she made her way up the mainstream music ladder, opening for artists like Luke Bryan, Chris Young, Randy Houser, and Trailer Choir.

2022 was the continuation of her page-turner of a story, starting with the January release of a new single and video, “Confused,” co-written with Timme Angsten and Tim Baumgartner and produced by GRAMMY-nominated producer and songwriter Billy Smiley (WhiteHeart, Johnny Cash, and Petra). “Confused” follows her popular 2021 single release, “Whiskey Break,” which was featured in a nationally distributed documentary about the legendary venue, the Gorge, where nearly every major touring artist has played for the last 50 years. “Confused” made its way on to radio playlists in a growing list of markets across the country, cracked Nashville’s Music Row charts and climbed well over 100 spots up the respected rungs of the influential industry ranking. 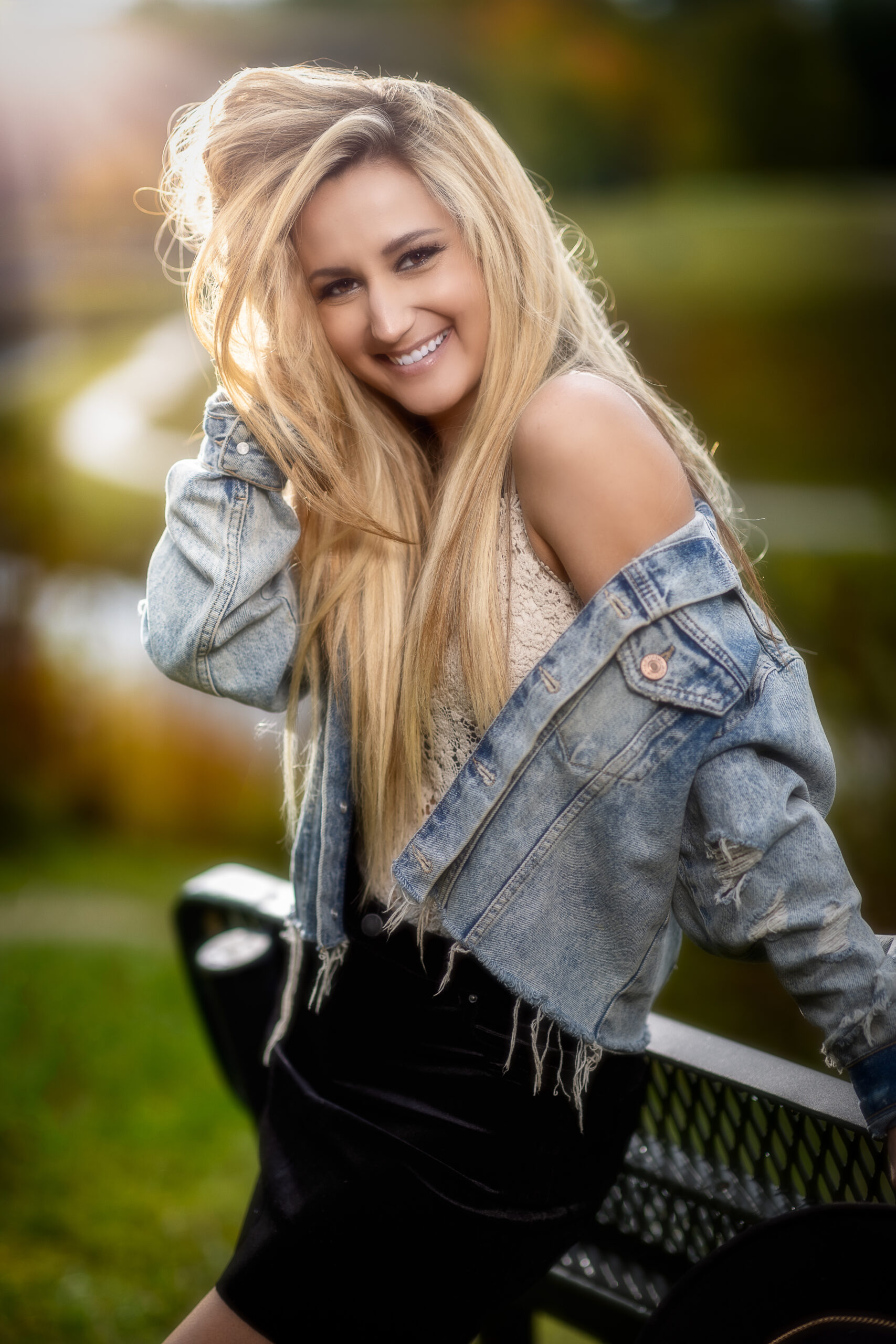 2022 has already seen the digital release of KC’s 2021 full album, Thunder, recorded at the legendary Sound Kitchen in Franklin, Tennessee. The digital release features three songs previously released only on the vinyl version of Thunder plus KC’s brand-new recording of “Desperado,” best known for being recorded by legends Linda Ronstadt and the Eagles. The collection is a result of an artist who knows who she is, what she wants to say, and the best way to say it.

KC Johns’ new single release, “FAMOUS,” touches the heart of why she sings. For KC, this song immediately brought her fans to mind. This wasn’t a song about romance for KC. It’s about the passionate faces in the audience every night. It is an anthem to the people who show up, support, download, listen and love KC and her music. The song is KC’s message to them – “You make me feel famous!”

A labor of love from the writers of the #1 Texas Country Song and 2021 TCMA Single of the Year, “I WILL” and produced by GRAMMY-nominated Nashville producer Billy Smiley (WhiteHeart), writer Randy Morrison put their team’s feelings like this. “There was a great vibe in the room the day we wrote this song, and we all knew we had something special.  We’re thrilled that KC is bringing it to life because she embodies every bit of it – she is a Ferrari, she’s the party, she’s Dom Perignon.  It seems to be pure fate that this song found its home with her cause she knocked it out of the park!”

“FAMOUS” is the latest release from charting artist and singer-songwriter, KC Johns. Recorded and produced at the legendary Sound Kitchen studios outside of Nashville, “FAMOUS” is an energetic collaboration of fun and flash and upbeat lyrical entertainment. The video shoot included footage from live shows along KC’s tour route and incorporated KC’s avid fans and their organic and authentic support for the new track as it was performed live. The digital campaign for this new song, releasing through Sony’s The Orchard, will include social platforms and targeted ad placements, in addition to media outreach and radio tour support.